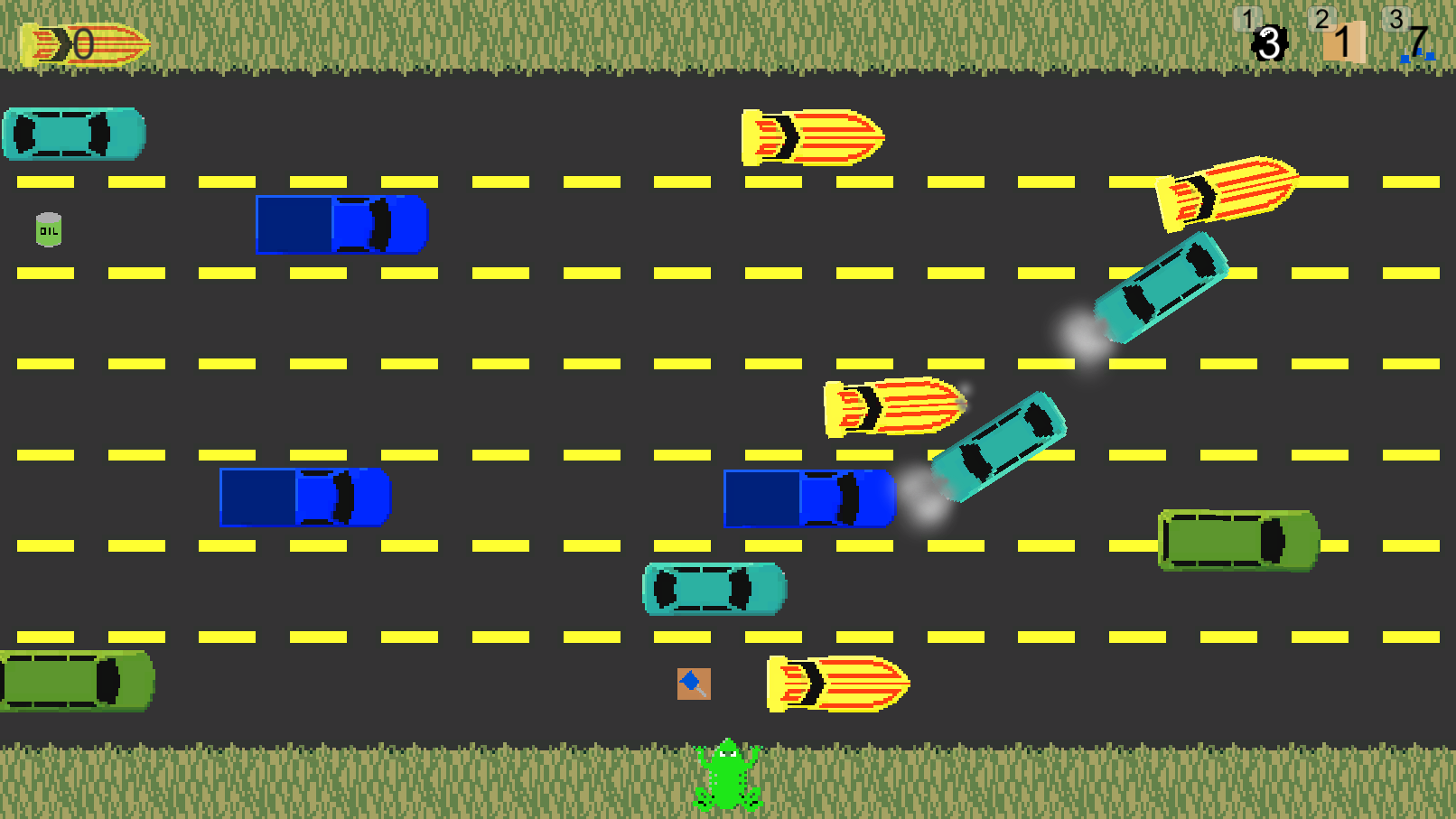 I’ve never edited a video before so I set myself a task of creating a bad trailer this week.

I succeeded. It’s bad. I didn’t record the game play at a high enough resolution, I didn’t pre-write a script, and I didn’t pay any attention to timing.

But it’s a video, it’s “done”, and I learned a lot doing it. Next week I’ll work on something better.

I was going to post the link but now I’m chickening out. Maybe I’ll come back and add it in later.

But this represents a move from focusing entirely on development and putting some energy into marketing, because the bulk of development is done and if I want to make any sort of sale I’ll have to advertise the game. And advertising requires marketing materials. Which I don’t enjoy making nearly as much as making the game itself, but it has to be done.