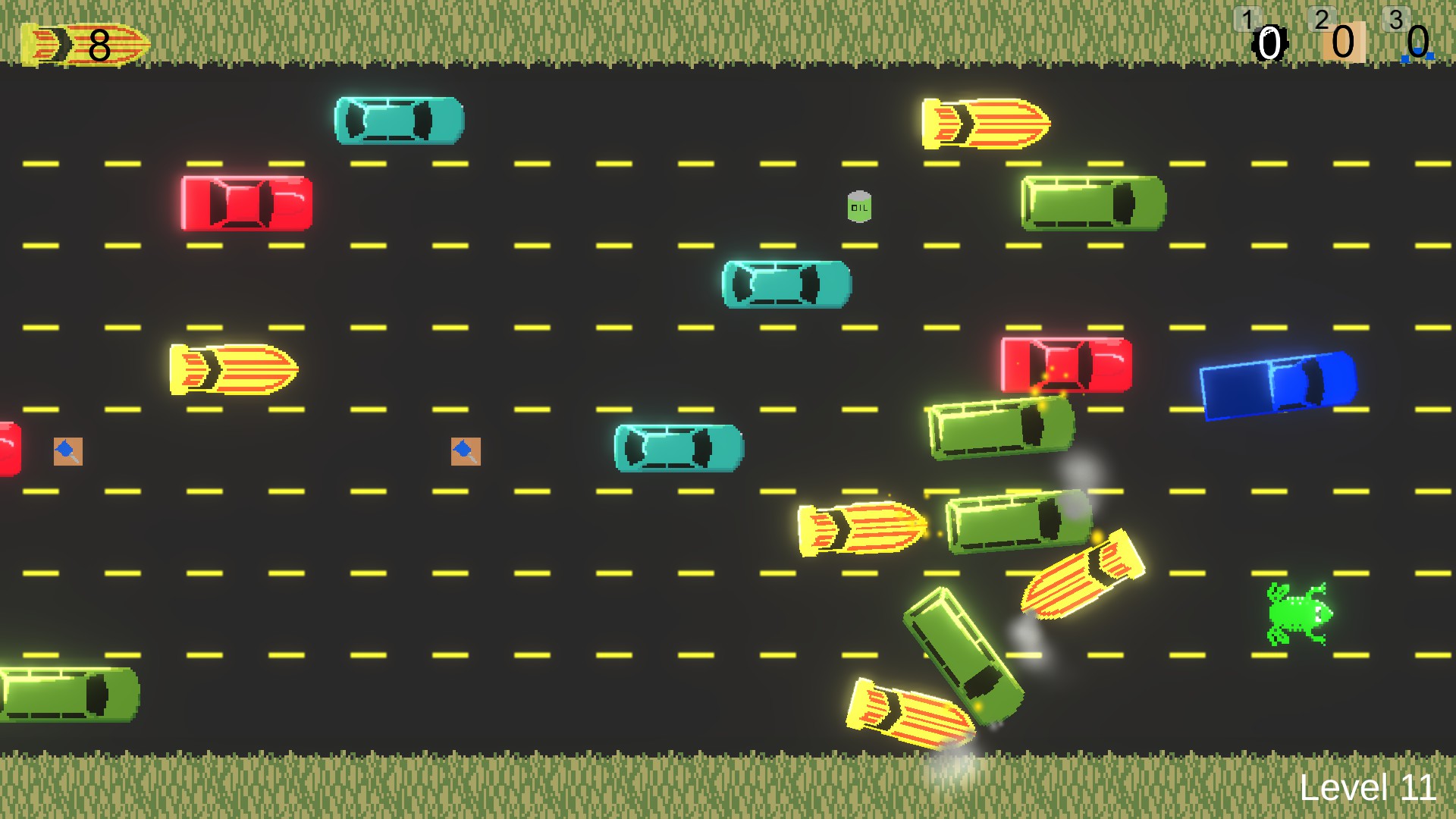 I haven’t been posting much because I’ve been focused on cleaning up some last UI clutter, tweaking and retweaking some gameplay, and generally getting everything ready for launch.

And it is launched, on schedule even!

Development will continue with more features, music, and levels. I’m hoping to get everything done in the next few months for a full release in Q1 of 2022. An Android version should be released about that same time, maybe earlier.

Features being considered for development: